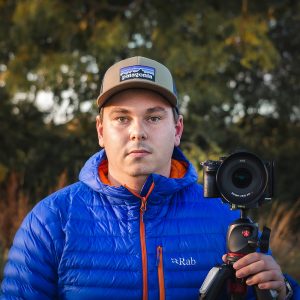 Kase UK ambassador Jack Lodge is a Landscape Photographer from Dorset who over the past three years, has dedicated his time to capturing natural landscapes in their finest conditions. Whether scrambling across the Jurassic Coast to capture a dramatic seascape, or waking up at 3am to explore misty woodlands, he believes in shooting the season and is always looking to share natures best moments. Being based in Dorset, Jack has a myriad of wonderful landscapes on his doorstep, and we at Kase UK believe he captures them so very well.

After picking up his first camera in 2016, Jack quickly realised that photography was a way he could capture and share magical moments with everyone, bringing views and scenes to people across the world via the power of social media. Through live streams and behind-the-scenes videos, Jack loves to offer his loyal following a chance to stand alongside him, taking in the sites he is fortunate enough to witness and share forever through a single image.

What really stands out in Jack is his passion for photography and his friendly yet professional nature. Through hard work, early alarms and countless hours of scouting, he has become a regular contributor for the likes of, Zeiss, BBC Earth, BBC Springwatch and Fotospeed, he is also now working closely with Sony UK his chosen camera brand. Jack is one to watch, in his short time behind the camera he has grown both his following and his skill. We are very pleased to be working with him here at Kase UK, and look forward to seeing where this journey takes him and supporting him on it. 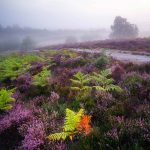 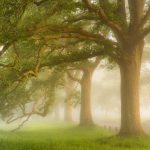 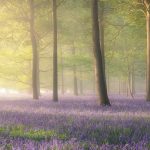 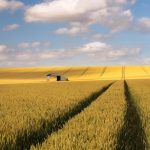 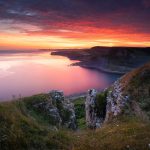 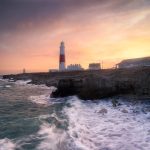 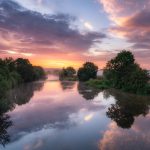 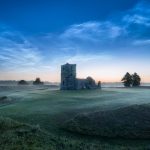 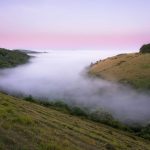 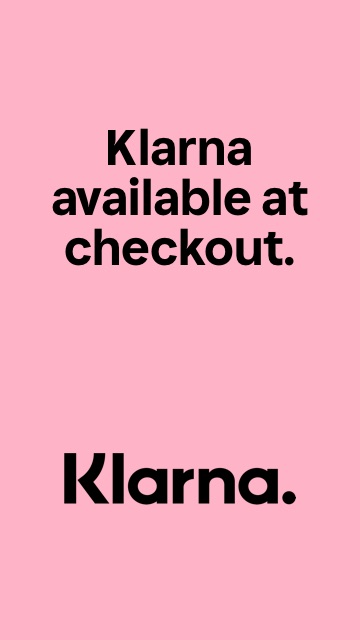 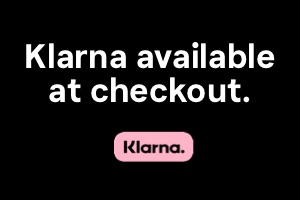