Richard is an engineer by trade and a keen amateur photographer, originally from the Isle of Wight but now based in Cheshire.

He began photography in 2012 after purchasing his first DSLR and the huge learning curve commenced. He now spends as much time as possible travelling to the Lakes, Peaks, North Wales and Scotland, as well as returning back to his homeland of the Isle of Wight regularly.

Richard’s passion lies primarily in ‘waterscapes’ whether that be rivers, lakes or the sea, but also has
a love for shooting the night sky where the Isle of Wight really excels for its dark skies.

“Having used resin filters for many years, i was getting a little tired of regularly replacing them due to scratches and breaks. The Kase filters stand up to the harsh elements superbly and the improvement in optical quality is extremely evident, not to mention the lack of colour cast”. 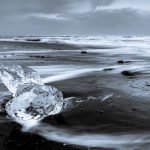 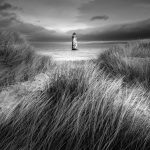 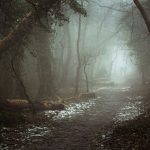 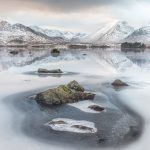 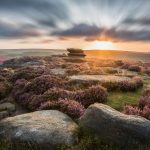