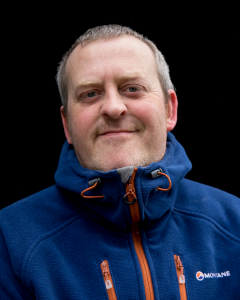 David Speight is a professional landscape photographer/photography workshop & tour leader based near Leeds, West Yorkshire. He began photographing his native Yorkshire landscapes using a film SLR in the late 90s, progressing to digital around 2002/03. David’s images are marketed through various leading stock image libraries and have been published worldwide. He has also managed to reach the final stages of judging in the highly esteemed ‘Take a view’, landscape photographer of the year on four separate occasions, picking up a National Parks award in 2009/2010. When not running workshops in and around the Yorkshire Dales National Park and the Yorkshire Coast, David enjoys spending time walking, camping or cycling with his partner and their two daughters. 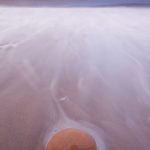 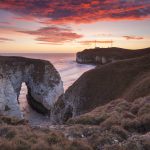 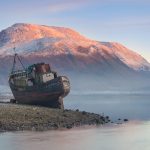 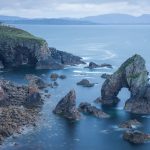 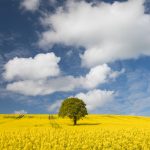 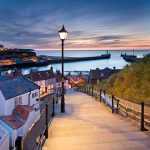 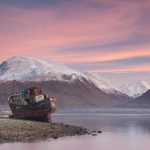 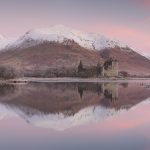 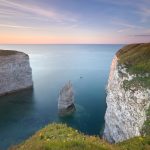 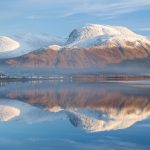 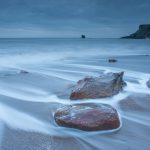 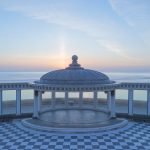 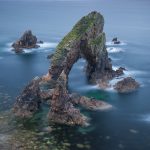