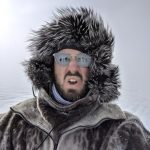 James is a Wales-based outdoor photographer best known for his photography related YouTube channel. The channel features reviews, tutorials and on location vlogs from around the world. Having first made his name as a conceptual photographer by knitting together images in Photoshop to give famous buildings sleeping masks and rural fields subway stations, he transitioned into more conventional work a few years ago and now judges the success of the day on the number of hours he spends outdoors in the mountains of Snowdonia or along the Welsh coastline, rather than the hours in editing software. 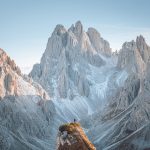 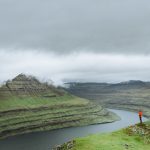 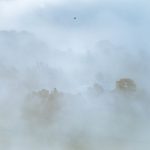 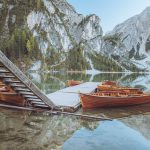 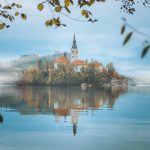 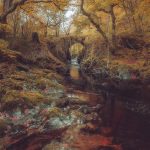 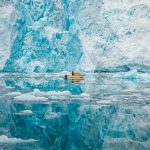 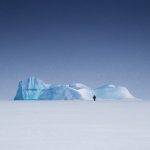 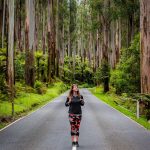 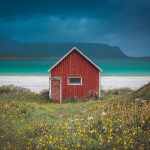