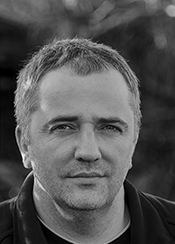 Kersten Howard is a full time professional landscape and astro photographer from south west Wales, where he was based from 2004 to 2017. In early 2018 Kersten moved to the Loch Lomond area of Scotland as he fancied a ‘change of scenery’.

Kersten is an Associate of the Societies of International Nature and Wildlife Photographers (ASINWP), and has had his work featured in numerous photographic magazines.

In 2015 he had his first book published (Under Celtic Skies) by Welsh publishers Graffeg, who have also published his last 4 calendars. 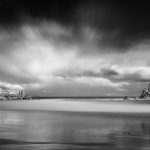 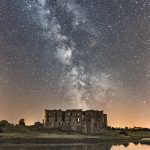 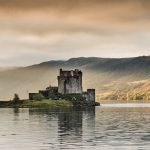 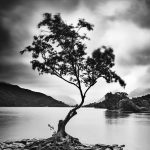 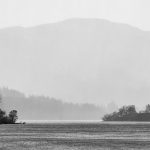 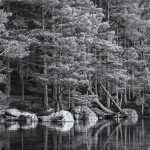 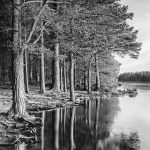 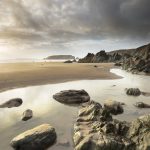 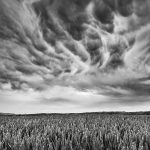 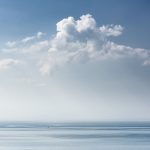 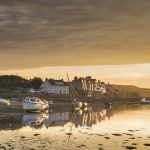 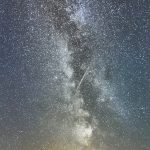 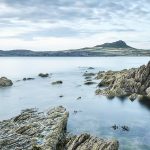 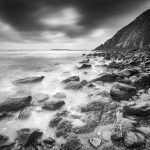 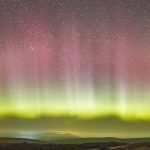 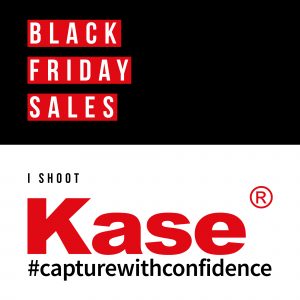 Delivery Updates - Please be aware whilst ourselves and our courier partners will do our upmost to deliver your purchases in a timely manner, unfortunately Covid-19 is once again having an adverse impact. We apologise in advance if there is a delay in delivering your order. Dismiss