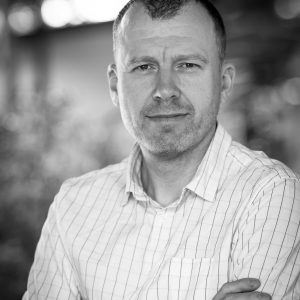 Marcus McAdam has been a professional photographer for the past fifteen years. He started his career after winning the Practical Photography Photographer of the Year Award in 2003 and since then hasn’t looked back. He’s travelled to over fifty countries on photographic assignments for the likes of Microsoft, Panasonic, Caffe Nero and China Southern Airlines. Marcus has also worked with companies such as English Heritage and Visit Britain, who recognise his talents as one of the UK’s top landscape photographers.

As a self described travel photographer, Marcus is as comfortable taking a naturally lit portrait, as he is when seeking potential in a wide and dramatic landscape. He has previously lived and worked in such places as Rwanda, China, and Italy. Now based on the Isle of Skye in Scotland, he runs a photography workshop and holiday business offering photo trips around the Scottish Highlands and Islands, as we further afield to places such as China, Zimbabwe, Dolomites, and the American Southwest.

Marcus has been a regular contributor and feature writer for many photographic magazines over the past few years and has close working relationships with the likes of Hasselblad, Fujifilm, Sigma, and Lowepro. 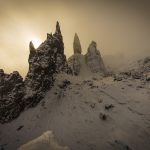 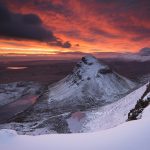 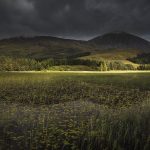