James purchased his Kase filters in the August of 2017 and was truly honoured to be invited to become a community ambassador in the November – it was an invite that he accepted without any hesitation what so ever.

James is an amateur landscape photographer from Stoke on Trent and predominately shoots in the Peak District National Park.

“I served in the forces for 14 years and was injured in December 2002. I was medically discharged in November 2005. I underwent rehabilitation at Hedley Court but there wasn’t much that could be done for me at the time – I had a degenerative condition and it was getting worse at that time. I was house bound for a few years after that – life was hard, very hard in fact I’m not going to lie. Around 2008 a military charity found me and helped me rebuild my life – for which I will be indebted forever.

By 2011 my mobility was slowly but surely getting better and better. My mobility was something that the specialists couldn’t predict at the time of my injurie and only time would tell if I would ever walk again. I went from strength to strength pushing myself day in day out taking one step at a time.

This was the point in my life when I discovered photography.

I used photography as rehabilitation. I needed to re-build my life, I did it slowly but surely walking taking mobile phone pictures initially, which slowly transgressed into the fully-fledged person I am today.

In 2012 I purchased my first DSLR and booked onto a day’s landscape photography tuition, and I’ve not looked back since.”

James was highly commended in Landscape Photographer of the Year 2016 – Adult classic view and has had images published in magazines such as Country Walking, BBC Countryfile, BBC Winterwatch and The Photographers Guide to the Peak District. 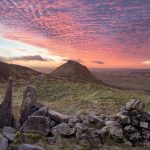 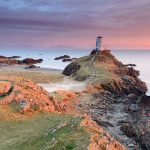 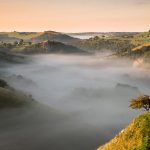 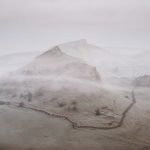 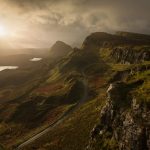 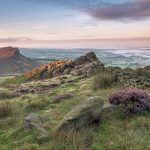