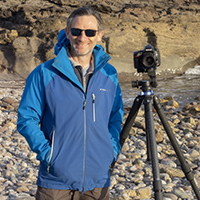 Picture a 9 year old at a family wedding, drooling over his wealthy cousins SLR sat on the table with a long lens on, desperately wanting to have a look through to see if it really does look like it does in the films on the telly. The excitement when he was allowed to look through and play with the focus and zoom, but not push any buttons, was the moment when he decided that, one day, he would have a proper, big expensive camera. That was the ‘Decisive Moment’ for Alan Howe.

After years of messing around with second hand SLRs, in 2010 he was given a Sony DSLR for a birthday present and learned digital photography was much easier than film. Born in South West Devon he has Dartmoor on his doorstep and the coast 15 minutes away so is perfectly situated for landscape photography.

In 2013 he was attending a camera club and found out pretty quickly that he was respected for his work. They had a couple of speakers so he asked if he could do a talk for them. That opened up a whole new direction. He began running 121 workshops and had regular appearances in photography magazines. Alan likes to concentrate on composition and uses very little post processing, preferring to use using the natural light to strengthen the image.

In 2015 he met Phil Starkey, a landscape photographer based in Penryn in Cornwall, hit it off and spent the next couple of years dividing his time between Devon and her home where she showed him around her patch. In 2017 she moved up with him and has been the driving force behind them as a landscaping couple. They have both become Kase Filters UK Pro partners, give presentations together, been published in magazines and also become friends with some of the people who inspired them in the beginning. 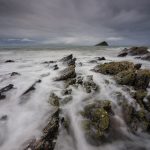 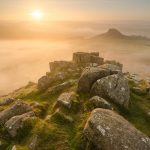 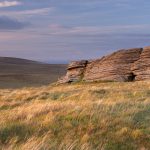 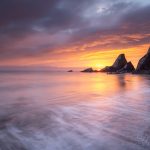 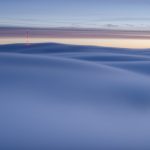 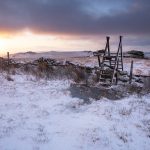